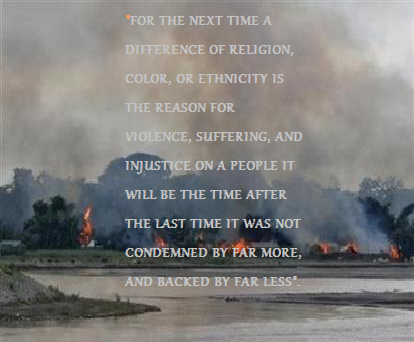 History will repeat itself when people do not learn from it…

The Armenian people had already lived for 3000 years in the Anatolia before even the first Turkish tribe had migrated there from central Asia. As more and more tribes poured in they slowly but surely took over the entire region.  Non-Muslims became the minority where for thousands of years had been the majority.

Armenians as all the non Muslims were reduced to paying outrageously high religious taxes, and enforced to follow discriminatory laws that disallowed them the same rights as the Muslims..” They were lucky to be allowed to keep their religion”  to hear a Muslim tell it in defense of the “jizya.”   The most common of the Turkish views today even goes as far to brag about how tolerant the ottoman empire was of other religions in comparison to other empires during that time period.

How is non-Muslims being extorted, oppressed, and discriminated against considered “tolerance”? Turkey’s history books were revised to say that “Armenians were living in harmony for hundreds of years with Turks  before Armenians became a problem.”  As if to say the signs the Armenians hold up in 1908  that read“Liberty, Equality, Justice” are being held up by a harmonious people.

Throughout the centuries of the empire’s existence Armenians as well as all non-Muslims always had very little rights, and were consistently subjected to frequent discrimination.

Let us not forget the horrific burden of paying extremely high taxes just for having the mere misfortune of not having the same religion as their their rulers and their armies.  Yet ironically the Armenians were assumed to be living in harmony with their Muslim neighbors who had all the rights and advantages they did not.

Similar to how the south assumed slaves were happy being slaves.  Why of course they were ecstatic being owned like one would own a farm animal, and whipped.

Non-Muslims living in Turkey today still do not have “equal rights.”  Non – Muslims may never have equal rights as long as the Muslims in Turkey continue to support the governments against non-Muslims having equal rights.  By 1915, 1.5 million Armenians had perished – their blood was on their “Muslim” government’s hands. By then it was clear that religion determined one’s fate and the Armenians were killed simply for having the wrong one.

Just think, out of the 99% Muslim population in Turkey over half would have to be racists if non – Muslims are still not seen as their equals, and undeserving of equality, legally.

For the next time a difference of religion, color, or ethnicity is the reason for violence, suffering, and injustice on a people it will be the time after the last time it was not condemned by far more, and backed by far less. 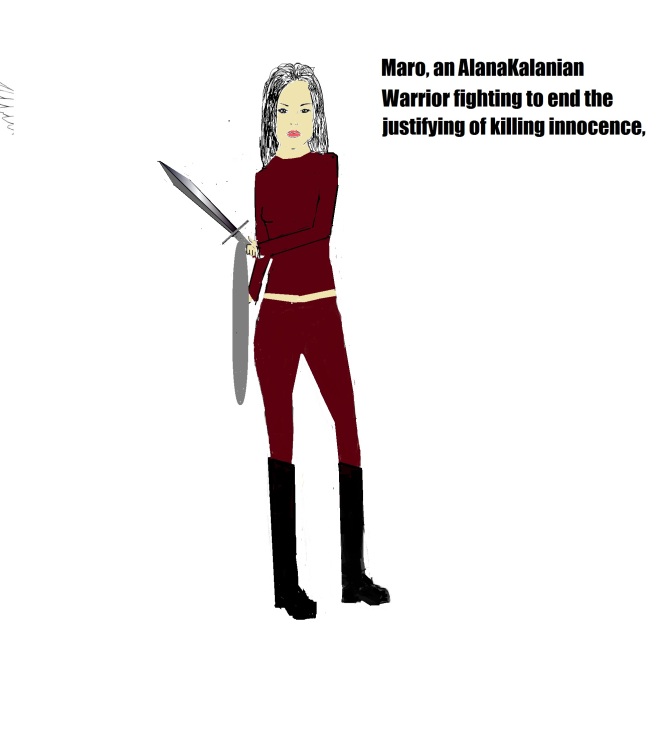 3 thoughts on “What is happening now in Assam is not new to the world – it is history repeating itself..”