All for the greater Sunni plan…  A bomb here a bomb there, soon it will be Sunni Syria…

Tell the truth, did I not predict this months ago?

Gee would ya look at that –  Turkish government is blowing Syria up and dragging a few super powers of the world with her. 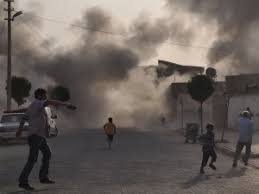 Once more the world will endure these ottoman rejects killing innocence under a blanket that reads justified.  No doubt Turkey instigated, manipulated and bs’ed just to get that victim’s seat on USA’s train straight to world war three…

No, Turkey is not clever, the superpowers she snares are just dim-witted. It is my opinion she will single-handedly start world war three, (which BTW will be a nuclear holocaust) claiming to be the victim, while US takes the brunt as well as the blame thanks to moron statements made by Mitt Romney that clearly define him a war monger,  and Obama’s unnecessary azz kissing…

Tell me, is it stupid, or just sheer viciousness in the part of humanity that will argue  it is humanitarianism, or liberation that drives a nation to defend rebels that do not represent all the people..

Yes, yes Turkey we know you are the victim in all this – tell it to the millions of innocence murdered by the ruthlessness, and brutality of Turkey’s previous governments whose spirits still haunt the Anatolia waiting for justice.

And I hope no one in Ankara is wallowing for duping our lovely Hillary right into their back pocket – on the contrary my sleazy hypocrites you just both happen to have the same goals but  for far different reasons..

The world has come full circle – there is no where it can hide from its own destruction caused by the hatred of each other.. 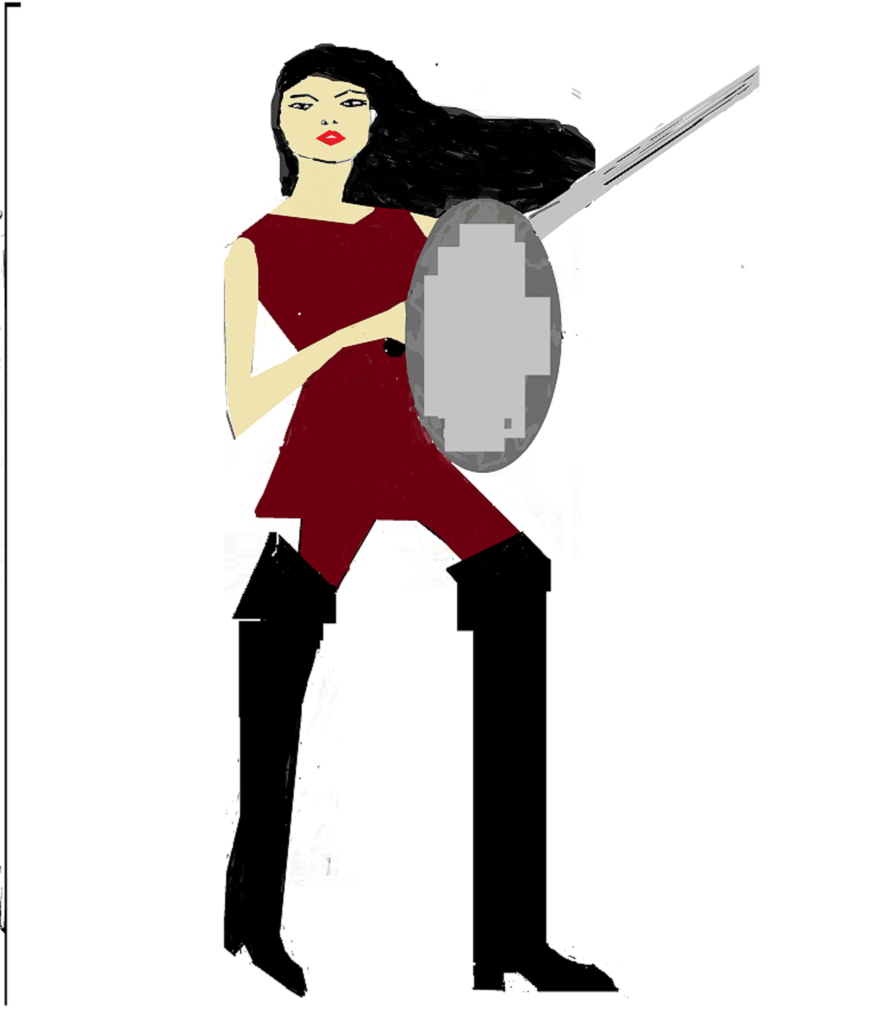 Mich, an AlanaKalanian Warrior fights to end dishonesty and corruption in politics.

9 thoughts on “Turkey is bombing her way into Syria…”