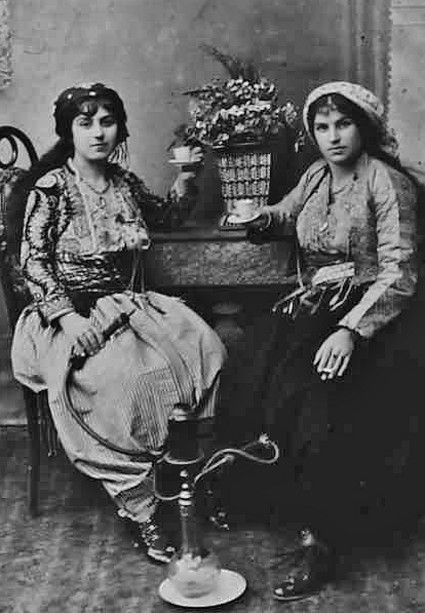 On the subject of Armenian and Turkish relations according to a Turkish expert Ana Kasparian:  CLICK

I have personally met Turkish people who on April 24th ( Armenian Genocide Memorial) go to an Armenian church and pray among the Armenians, that is moving on.

They have no difficulty admitting what happened to the Armenians in 1915 and are proud they are among those who can show Armenians they are loving, peaceful Turks, who despise what the pashas in 1915 did to the millions of innocent Christians

I find them the kindest, loving people on the face of the earth.

Only with Turkish people like them can we move on…

Uygur is among the people who are failure to humanity, and Ana Kasparian is not far behind…

Ana Kasparian talks as if she had about 2 years of elementary school if that.    Worst video yet!

Ana IMO is nothing but a coward for her role in condoning a genocide denier,  The fact she can not stand up to his discrimination of Armenians or even see it, it may mean she is a racist her self.  As not once have I seen her stand up for Armenians directly to Uygur’s face, nor does advocate for his acknowledgment of Armenian Genocide while she is on a show with him.

He consciously or unconsciously uses Gasparian to protect himself from being accused of being racist of the Armenian people.

After all, he has a co-host who is Armenian, so how can he be racist?

So please shut up Ana Gasparian, you are such an abettor to an idiot Genocide denier. Genocide denial speaks volumes on one’s character wouldn’t you say?

Uygur who deep down in his gut must believe Armenians deserved what they got in 1915, that is why he will not acknowledge it.

Kasparian is IMO is among the most opportunist, insensitive, inhumane people on earth IM.  Making millions of hate retort.

Hitting on random Turks?   The worse video I ever watched..

I thought, going solely on this video attached, Ana Gasparian was a nationalistic Turk who wanted to by-pass the recognition and just have everyone just get along, as if what happened to the Armenians was justified.

Uygur is a genocide denier, that is what can’t be denied, he is accountable for his actions, he owes Armenians an apology naturally for his ignorance of a not acknowledging a historical fact.

How is it Armenians can move on when Turks like Uygur who have no remorse for what Armenians were subjected to in 1915 and an over a 100-year denial from Turkey.

On a lighter side, I’m glad to be writing in my blog again, I hope to see some of my old friends again…  ox