These days one practically needs a volcano of courage to go against the grain but not a guy named Ara Baliozian  he is going courage free..

Ara is a fellow Armenian who makes his living  off condemning  all other Armenians in general.  For not once I have read him make one clarification, or separation.  it is always all or nothing.

Apparently he is exposing to the world what he believes are the Armenian people’s greatest weaknesses, and flaws.  On some menial level I believe he thinks he is aiding humanity.  Another selfless writer who courageously stands up for what he believes in?  Well, not exactly what the loads of Armenian people out there would say but Ara seems content just writing about the anger he stirs up in fellow Armenians with his bias opinions of them(us)…

Clearly, he has no second thoughts about what he writes which is often harsh, and lacking sources.  Quite similar to what an endless cycle of cheap shots lunged sharply at an entire nation would look like is more how I would describe his writing.

A writer who is true to their causes is going against the grain many times in his/her career and each time risks being  penalized in some way for it. Like in Turkey writers and journalists charged with a crime and tossed in jail as well as being beat up.  No different in many other countries where there is little to zero democracy. Often you’ll hear it was not the police that beat up a   journalist but an angry mob of ultra nationalists who form on their behalf. In Azerbaijan the government is so scrupulous it stoops to criminal levels like blackmail by planting cameras in their homes without their permission or knowledge then later use it to defame them if they do not back down.

Ara lives in Canada where he has all the freedom he needs – he has also been able to write what he wants without any real restriction or friction – and for what ever the reason he thinks he should he has thought it for well over 20 years and as I see it,without ever having to be accountable for it.

I mean as much as I’d like to say this is where his right to freedom of speech prevails I’would only be condoning the discrimination in his writing if I did.

For what ever Armenian(s) did what ever horrid thing to Mr. Ara B. to make him react so harshly in his writing against all Armenians I certainly do not find it acceptable that he judge me of capable of the same only because I am Armenian. No thanks I’ll pass.

“You sure is brave Mr. Ara for taking on those bad, bad, Armenian people”  Let us hope, no one could find some misguided, glorification from that.

Frankly, I find it most difficult not to see him merely an opportunist. Considering there is such a huge unexplored, field out there for Armenian, anti Armenian writers the term  “going against the grain” could mean an excellent career move for some starving writer.

The chances of seeing a unicorn in drag has better odds than seeing an Armenian, anti Armenian writer,  Except for Ara B, I know of none.  See, I don’t think Ara considers himself an anti Armenian but just a guy speaking his mind an all, and IMO Armenians could stand to gain a lot more writers speaking their mind.  However,  countries do not need writers bashing their people. 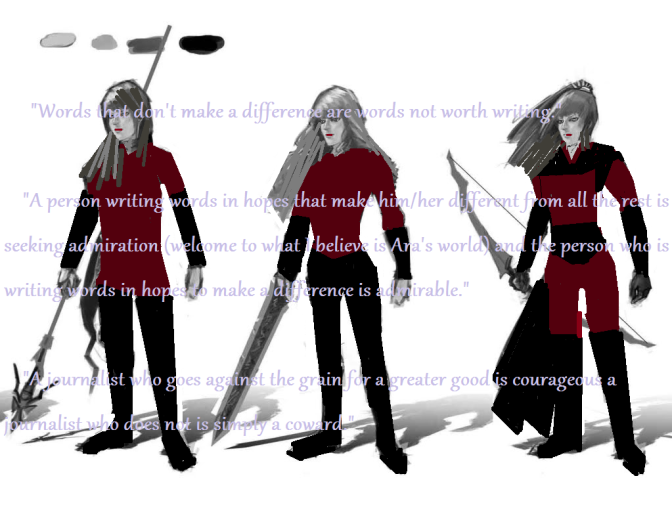 Ara will undoubtedly be remembered not for what he wrote but for being the only one that wrote it.

A  statue may one day be erected in his honor with a plaque that will consist of very little truth, I’m sure.

And it won’t probably say that Ara’s writings had very little truth to them –  or that his personal opinions and hypocrisy is what he seemed to have had plenty of.

The truth is Ara Baliozian really is not harming anyone with his writings so in this period of his life I think he should probably be tolerated or ignored. For whether he has did it all for the attention or he truly believed in what he wrote I think it has spiraled to a point that it does not matter anymore. 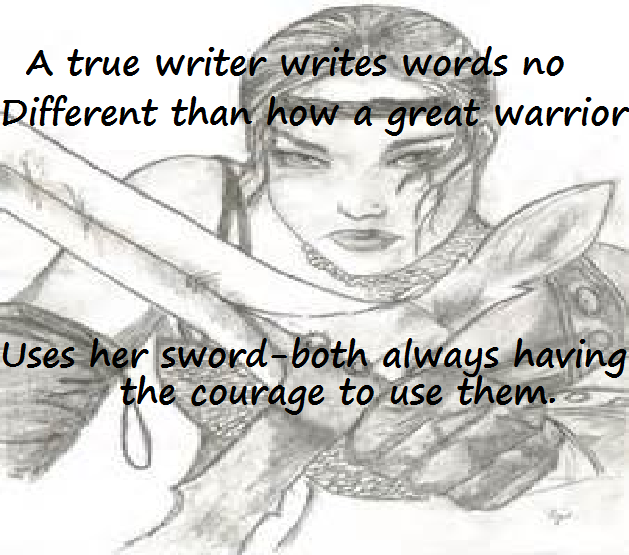 As there was a time the foul smell of bigotry and the uncouth way it was passed off as literature was when Ara was at his peak was the time to stand up against it . .

Words that don’t make a difference are words not worth writing.

25 thoughts on “Going against the Grain..”